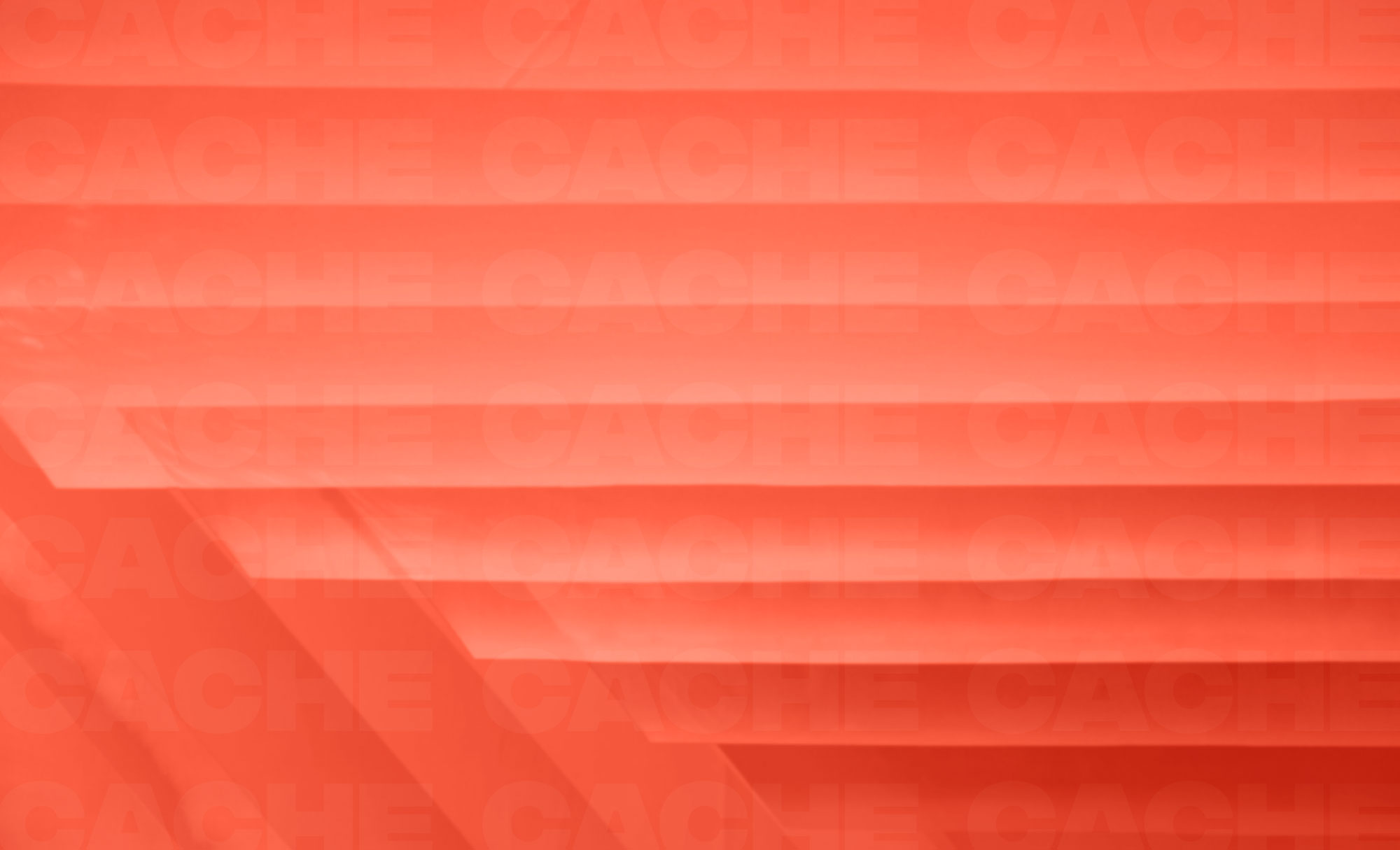 Each open mic night serves as a collaborative effort, with both the audience and West Coast rapper and program mentor Murs providing real-time feedback and support. Performers can sign-up for one-on-one mentorship sessions with Murs to discuss artistic development, the business of music, and how to grow their scene.

In its inaugural season, Groundwaves provided 48 hours of one-to-one mentorship time to 36 different rappers, MCs, and music producers, many of whom were first time performers. To culminate the 2021 season, five performers judged best by their peers earned an opening spot for Murs on the Railyard Live stage in Rogers. Watch a recap of Groundwaves Arkansas’s inaugural season.

The second season of Groundwaves will run from May 10 through October 12, 2022, with open mics held the second Tuesday of every month and one-on-one mentorship sessions with Murs the following day. Sign-ups begin at 5 p.m. day of show, in-person only at 214 (214 S. Main St. Springdale, AR). The open mic begins at 6 p.m. and is free and open to the public.

Groundwaves (AR) is once again joined by its sister program in Colorado and, newly this year, by Groundwaves Oklahoma, as it gains national momentum and attention. The program is supported by the Tyson Family Foundation and Walton Personal Philanthropy Group. For more info, visit www.cachecreate.org/music-performance

Nicholas Carter (born March 16, 1978), better known by his stage name Murs, is an American rapper. His name is an acronym for which he himself has created multiple meanings, such as “Making the Universe Recognize and Submit” or “Making Underground Raw Shit.” He is currently a member of several groups: 3 Melancholy Gypsys, Felt, and Melrose. He is also a vocalist in The Invincibles, along with Whole Wheat Bread. On October 13, 2016, Murs set a Guinness World Record for rapping for 24 hours non-stop during a live stream on Twitch.

About the Tyson Family Foundation
Established in 1970, the Tyson Family Foundation supports efforts for education, health, arts and culture and youth programs as well as a scholarship program for Tyson Foods employees and their families. The foundation has endowed and supported local, regional and national organizations committed to furthering access to knowledge, promoting creativity and supporting communities. The Foundation is currently led by President Olivia Tyson.